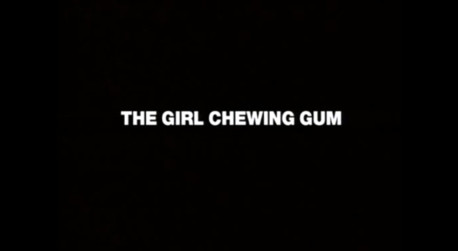 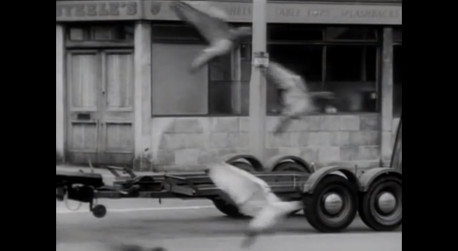 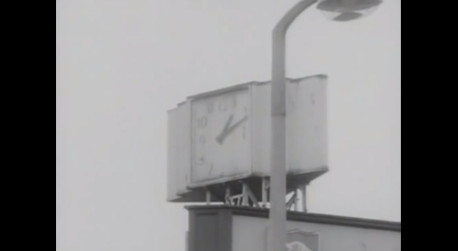 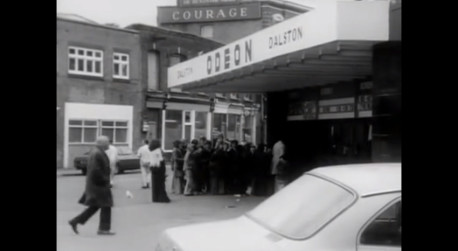 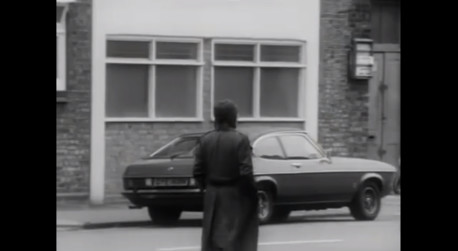 The omnipresence of neat, resolved, knowing and structured narratives in all forms of modern life does begin to feel a little claustrophobic. So when we stumbled across this 1976 film by John Smith, we felt free again.

The film is widely acknowledged as an avant-garde classic and was shot outside the Dalston Odeon, which operated from 1939 to 1979 on a site just south of Dalston Junction. The final film playing on screen 1 when the cinema closed was “Invasion of the Body Snatchers”, starring Donald Sutherland.

Look out for the girl chewing gum, she has got some great shoes on, and some of the cars both passing and parked are absolutely fantastic.